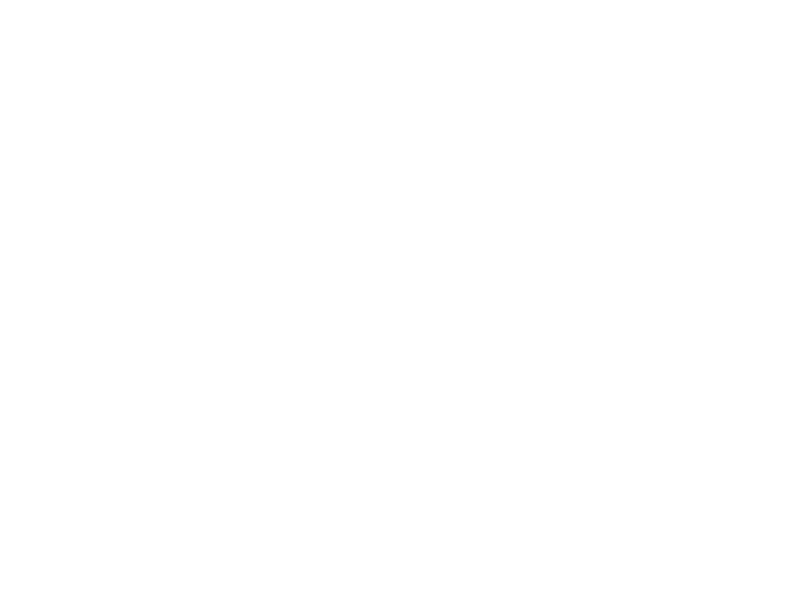 Jitu Rai and Heena Sidhu combined to give India their first gold medal of the ISSF World Cup Final here, clinching the top honours in the 10m air pistol mixed team event on the opening day of competitions. Rai, a Commonwealth and Asian Games gold-medallist, and Sidhu, also a former Commonwealth Games gold-winner, picked up their third gold together in the mixed team event, being held officially for the first time at an ISSF World Cup.

The duo shot 483.4 in the final to finish top of the podium at the Dr Karni Singh Shooting Ranges.

The mixed team competitions were organised as test events in the World Cups held earlier this year and will be making their Olympic debut in the Tokyo 2020 Games.

The Indian duo shot consistently well to give the host nation a positive start in the prestigious tournament which is being for the first time in the country.

France’s Goberville and Fouquet bagged the silver medal with 481.1, while the Chinese pairing of Cai and Yang managed to claim the bronze with a score of 418.2.

A multiple medallist in top international events, Rai will also gun for glory in the 10m free pistol and 50m pistol in the coming days.